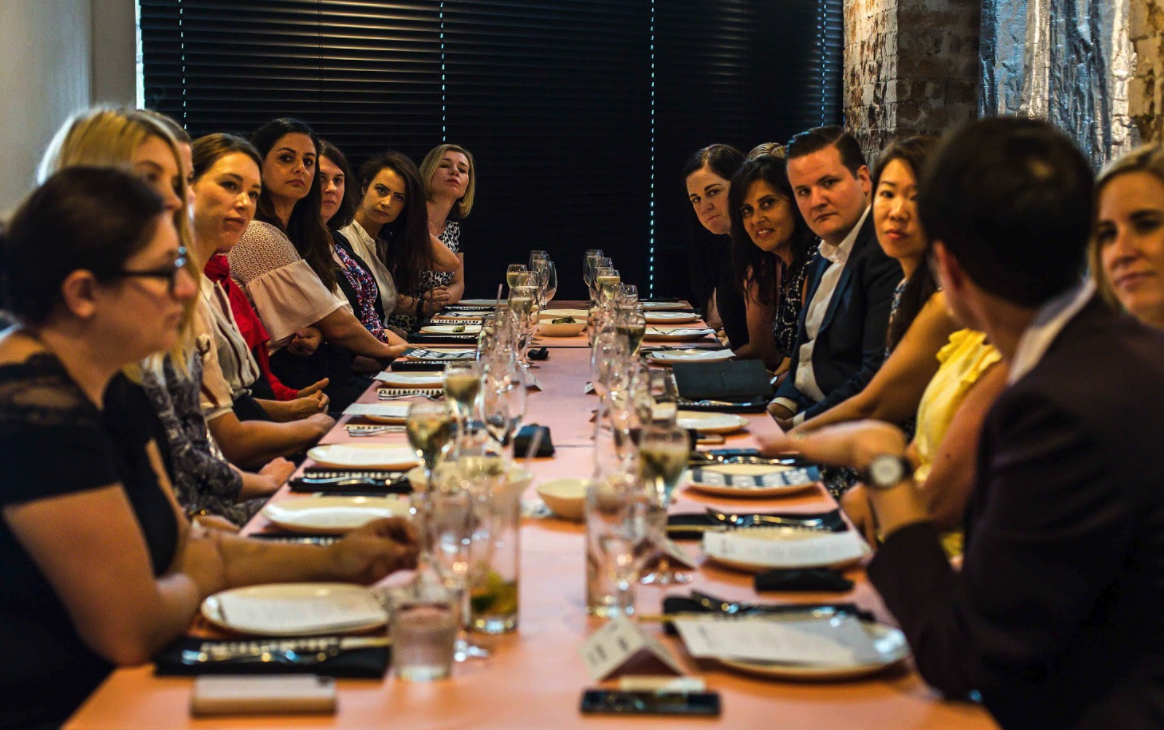 Insights from "A Seat @ the Table"

Is Australia’s IT industry serious about diversity? Or is it just playing lip service to a popular topic today? Does the way that the industry operates, reflect the community it serves? Has the industry become more diverse as a result of greater diversity exposure?

These were some of the critical themes presented at last week’s inaugural “Seat @ the Table” luncheon. The event played host to some of Sydney’s leading female technology executives.

The lively discussion exposed the current reflections of female leaders working in the technology and telecommunications industry. Whilst diversity within IT has been a part of the agenda for some time, host Jade Meara, head of marketing at Nutanix, started out by highlighting some of the real challenges women are facing in the industry.

“Advancements in AI, robotics, machine learning, nanotechnology, 3D printing and biotech will not only replace jobs but create new ones. This fundamentally disadvantages women because the job losses will mainly occur in workforces that are dominated by women.”

Meara referenced a recent report which suggested that although the advances in AI will create one additional female role, it will also remove five at the same time. She also referenced the 2015 “Elephant in The Valley” report in which it was uncovered 66% of women said they felt excluded from key networking opportunities because of their gender.

On top of the networking challenge, the report also uncovered that 59% of women felt they had not had the same opportunities as their male counterparts; whilst, 90% of females in IT had witnessed sexist behaviour at company off-sites and industry conferences.

The biggest challenge highlighted for the industry is not just trying to overcome these disadvantages, but actually accepting that society has moved on from the cultural norms which are so routinely accepted within the IT&T environment.

“What we have created in the IT indusrty is a microcosm which is just not normal. As such we have created a culture that only certain people are drawn to,” remarked Jacqui McNamara.

McNamara is head of security services at Telstra, as well as Chairperson of FITT, a non-for-profit organisation designed to promote and connect women in ICT across disciplines. For McNamara, the traditional ways of doing business in IT have had their day, and it is now time for the industry to consider different ways of operating.

“We need to consider the values that we are presenting as a business. Who do we want to be? What do we want to stand for? And what does your company that you work for stand for?”

Revisiting the genetic make-up of a company’s culture often leads to a more fluid path to creating diversity. As McNamara and Meara both alluded to, too often it is the current environment which attracts a certain type of executive, which McNamara believes is a key contributor to the 3:1 male to female ratio in the industry.

Diversity is a Lucrative Business

“We need to increase the gender disparity industry to help build the right business model for the future. More diverse boards are linked to greater company success; it is a widely known fact,” Meara commented.

It was accepted amongst the group that the shareholder should have skin-in-the-game when it comes to creating a diversity strategy that works. In 2017 McKinsey reported that a company is 15% more likely to outperform its competitors if it has the right gender diversity, this figure spikes to 35% if racial and ethnic diversity is addressed.

The group felt that driving a business agenda into the discussion was critical for change. If C-Suites have a remit of driving greater growth and profitability, taking diversity seriously and building a culture around it is critical.

Flipping this over, for business analytics perspective, a lack of diversity means a business is not operating properly because, as McNamara stated, they are “leaving money on the table.”

“A lack of diversity within an organisation is actually a facet of a dysfunctional organisation.”

The Dark Before the Dawn

Although the industry faces a real challenge in getting culture and diversity right, a good portion of the discussion time was used but the executive group exposing some of the positive projects which several of Australia’s largest IT companies were involved in.

Executives explored the transformations made in HR, enhancing the presence of female leaders in STEM, as well as the increasing presence of female mentors as being some of the positive projects they were all currently involved in.

McNamara concluded “it is important to continue the discussion, involve a diverse group of executives, not just women, and continue to work towards incremental change.”

If the statistics around the cost of not building an inclusive culture are anything to go by, the conversation could soon become one of survival, not only diversity. 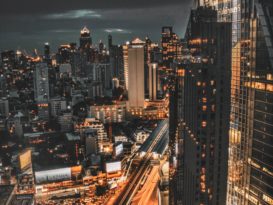 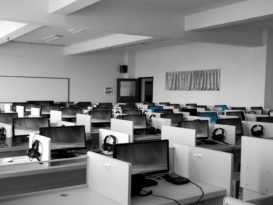 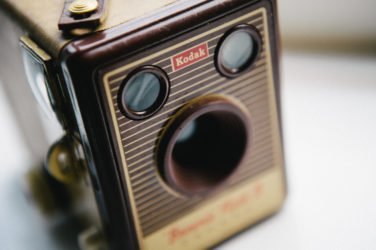 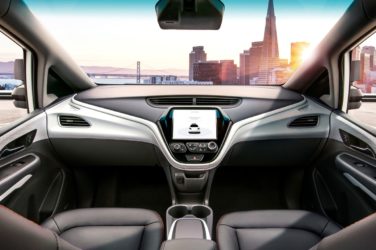 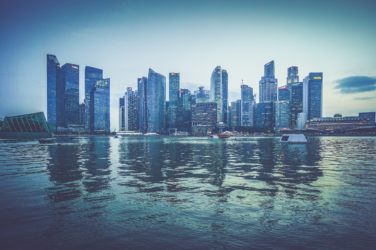